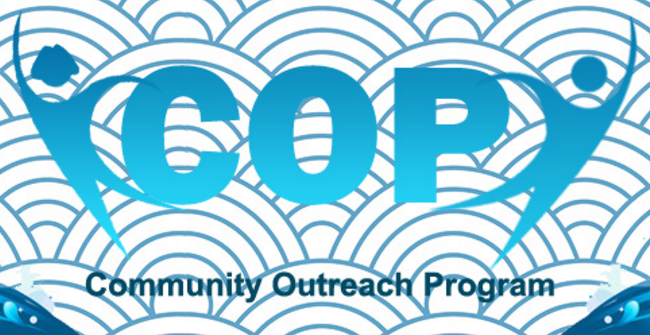 Monday, July 10, 2017. The opening ceremony of Community Outreach Program (COP) was once again conducted in Petra Christian University (PCU). The event, which has been conducted 21 times, brought in from around the world. In this opportunity, there are eight countries participating: Japan, the Netherlands, the United Kingdom, Singapore, Hong Kong, China, Korea, and Indonesia. The participants have followed several classes before gathering and attending the opening ceremony.

On 3 p.m., PCU’s Auditorium was packed up with COP participants. They sat based on their own countries. Representatives from each country then went up and brought their respective country’s flag, followed by the singing of Indonesia’s national anthem “Indonesia Raya”. The event continued with the event opening by Prof. Ir. Rolly Intan, M.A.Sc. , Dr. Eng., along with the play of percussions such as tifa and gendang, officially marking the opening of COP. Aside from the official opening, each country also stepped up to show their talents.

They performed dances and songs from their countries. The display does not only show traditional cultures, but also modern ones. For instance, Japan performed a dance from a girl band originating from their country. There were also presentations about the participants’ origin country and singing of their national anthem. The ceremony was wrapped up with a performance from the representatives of the host country, Indonesia. Indonesian students performed the dance Tarian Sajojo, also inviting all foreign students to go up the stage and dance along.

In Rolly’s opinion, this event is great and provides benefit to students. Present cultural differences do not act as obstacle, but something interesting and unique. The purpose of this event is also as great, being able to increase every participants’ soft skills. Rolly also stated that the amount of foreign students participating in COP this year decreased. In 2016, there were around 170 students, but in 2017, it became 84 students. Meanwhile, Indonesian students participating in this year’s COP reached 80 students in number after having been in the lowest amount of 50 students. However, for him, there was a positive side of the numbers of student participants in the graph. This amount became balanced and ideal. What do you think, GENTA readers? Are you interested in joining next year? 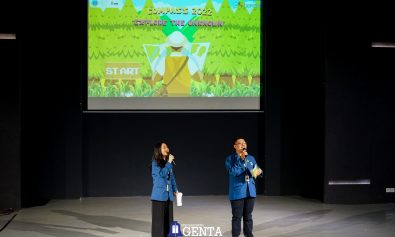 END_OF_DOCUMENT_TOKEN_TO_BE_REPLACED

For more information and questions please e-mail us at